The updated Pocketquest rules can be downloaded here: 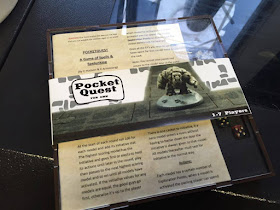 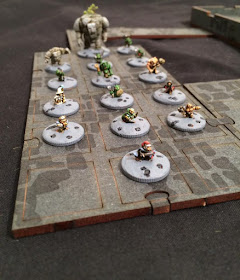 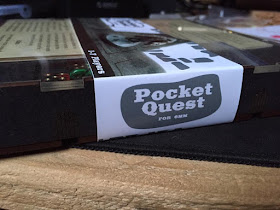 This is the page dedicated to the game I helped produce and will contain a number of articles expanding the game including an FAQ and any Errata.

More details of the game can be found here along with details on how to purchase it:

Pocketquest, is a new game by C&C games in tandem with both Perfect6 Miniatures and The Miniature Architect.


The game is for between 1-7 players, and sees the players take control of their heroes as they plunder their way through a monster infested dungeon. Alternatively take control of the evil dungeon master and try to stop the heroes getting away with your treasure.


Will you survive to see another day, will you emerge laden with gold and magical items, or will your bones litter the underground lair of your enemies.


The game consists of a multi part game board which allows for you to set up the board in numerous combinations, and comes with miniatures, the rules, dice, bases and some scenic pieces, everything you need to play barring a pencil!

Available to buy HERE
Some examples of the miniatures you get in the box: 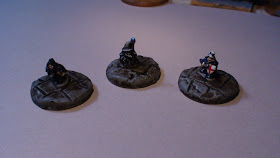 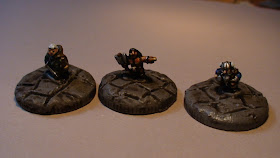 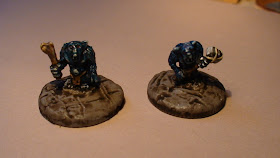 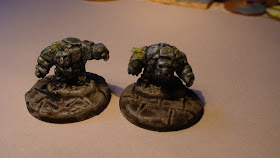 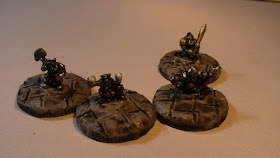 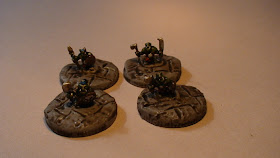 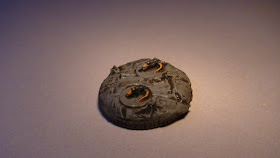 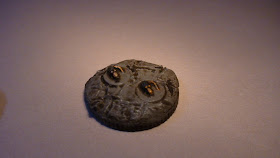 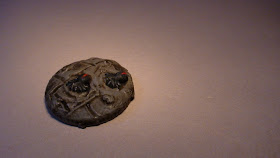 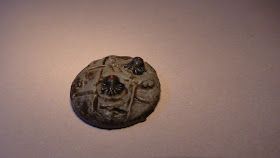 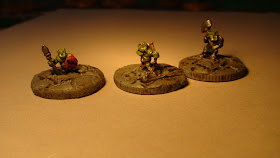 I have also added some more heroes and bad guys from my spare 6mm stuff:
Halfling hero (Irregular miniatures) 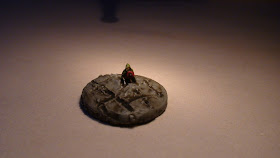 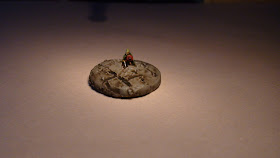 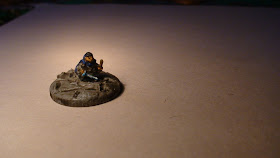 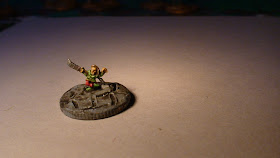 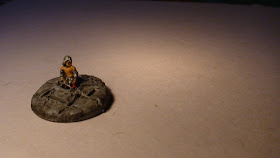 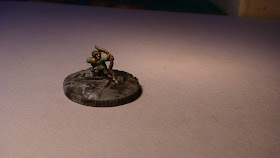 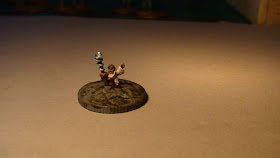 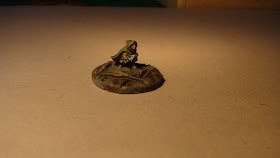 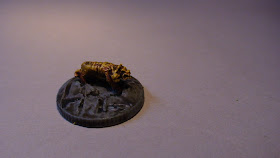 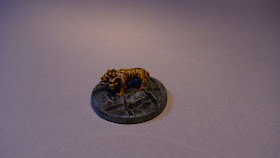 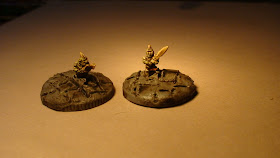 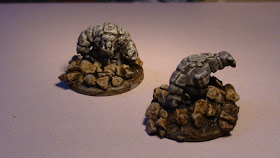 Some scenery to adorn my boss rooms 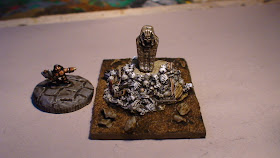 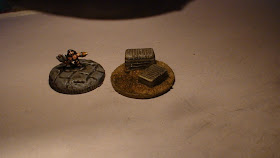 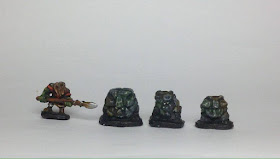 Summon Daemon: (cost 5 EPs min Lvl 7) If successful, the spellcaster can place one Daemon or one hellhound model in empty square within 3 squares of the caster, the newly summoned model acts last this turn but normally from then on.
NEW SKILLS:

Gunpowder Weapons: Only models with this skill can use gunpowder weapons such as the Pistol.

FAQ:
Q: when casting magic spells do you roll vs your magic stat every time or only when the spell description says so? (ie. fire ball vs detect traps)
A: You must roll a magic test everytime you try to cast a spell - page 13 of the rules

Q: The game is for 1-7 players, I assume the average party to be 4 adventurers and the game difficulty to be based on that number, how do you scale it up/down when spawning monsters?
A:see part3 (page 23 of the rules) a dungeons strength is modified by the total amount of levels in the party

Q: When the miniatures are based do they all fit back in the box with the rest of the pieces?
A: Yes, just about: 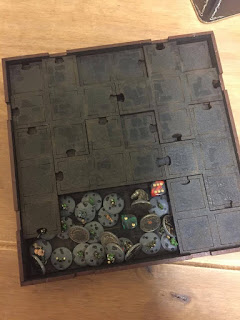 and this handy File shows you how to get all the pieces back in.
Q: Hey I didn't get a Rock Golem in my set of dungeon minions?
A: Oops, some early sets are missing this minion, please e-mail Connor at the Miniature Architect, and he will arrange to send you the missing piece.

Q: Where do I place doors?
A: Only at the junction of a Room and a Corridor tile(this has been clarified in the latest PDF)

Q: Why do Spider Swarms have poisonous bite lvl 1?
A: Whoops, this is hang over from an earlier version in which poisons where differentiated by levels, ignore it, it has now been removed from the latest PDF.

Q:Bashing in doors. In the actions list it says 4 EP's to knock down a door, in the section on doors it says to attack the door until you do 6HP's of damage to it. Which one is correct?
A: Ignore the 4EP's it costs the usual amount of EP's (2)to attack a door, the reference to a separate action costing 4ep's has now been removed.

Q: How is Defence calculated?
A: Defence is Agility plus any bonuses derived from armour, helmets, shields, in Combat, Defence may also effected by the weapon used.
ERRATA:
If you want an up-to date PDF of the rulebook which will correct any of the errata below, please e-mail me at chris_hudson@ntlworld.com using the e-mail address you used to purchase the game via the Miniature Architect.
ALL THE ERRATA/CLARIFICATIONS (as of 02/09/16) HAVE NOW BEEN INCLUDED IN THE MOST RECENT PDF(v3)AVAILABLE ON REQUEST.
Page 4 :
The Text in Red should be added to the combat section:
Hand to Hand
When two or more models move into base to base contact they can engage in hand to hand combat. The models must be adjacent and cannot engage a model diagonally.
The attacking player rolls 1d6 and adds their Attack stat, the defending player rolls 1d6 and adds their agility stat (plus any bonuses to agility derived from skills and equipment) both of these totals are compared, if the attackers total equals or exceeds the defenders total they have landed a successful hit (if the defender is using the defensive stance action they roll 2d6 and choose the highest of the two dice rolls to add to the agility score).
If the attackers total is less than the defenders total
It’s a miss, no damage is taken but the attacker may elect to spend further EP’s and attack again if that’s what he wishes and can afford the EP’s.
NB: DO NOT REROLL EITHER OF THE DICE
If the attacker manages to hit the defender
The attacker once again adds the attack stat to the dice value plus any modifiers derived from weapons, skills or equipment. This time compare it to the defenders dice value plus its defence stat and any modifiers derived from weapons, skills and equipment they may have.

Page 23:
The table on page 23 (the start of part 3) is incorrect and should read as follows:
Page 13:
Amend as follows:
Casting Modifiers:
+1 to Magick stat - Spell has been prepared
-1 modifier to a second spell cast this turn
-2 modifier to a third spell cast this turn
Page 11:
Add the following:
Poisonous Bite (creatures only)
If a wound is caused by a poisonous attack the victim suffers -1 to both agility and attack values until the end of that combat.


The Character sheet can now be downloaded HERE

Baccus - makers of a huge range of 6mm miniatures many of which are suitable for PocketQuest, particularly the various command packs and of course their fantasy range.

Irregular Miniatures - another large range of 6mm fantasy miniatures, including the only place I know where you can get 6mm Halflings.