Well I am happy to announce that PocketQuest has now been officially released and can be purchased here. 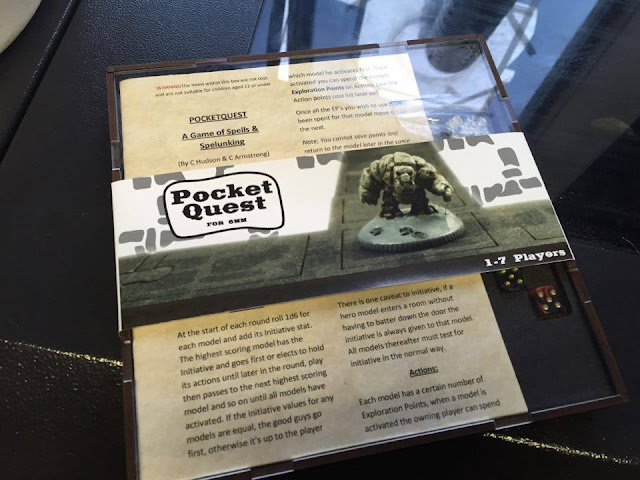 I have and will be updating my PocketQuest page here (There is a link near the top right of this blogs front page).

Currently there are a few new rules and the start of an FAQ and I will be adding new content fairly regularly.

Normal service will resume on my blog shortly as I have been very busy painting a load of stuff which will fill a good few blog posts.
Posted by Chris H at 13:03 No comments:

I am starting a very small Old West project using Irregular's Old West posh pack and some stuff from their Plains War range. For rules I will probably be using a modified version of Angel Barracks KR-16 rules which I reckon wont need much changing at all.

I have been lucky as Mick at Leven miniatures is on the verge of releasing a new range of Old West buildings in 6mm and he kindly sent me a set on the proviso that I paint him a set! So here we are with yet another world exclusive on my blog, Levens new Old West range(which I am told will be released in September): 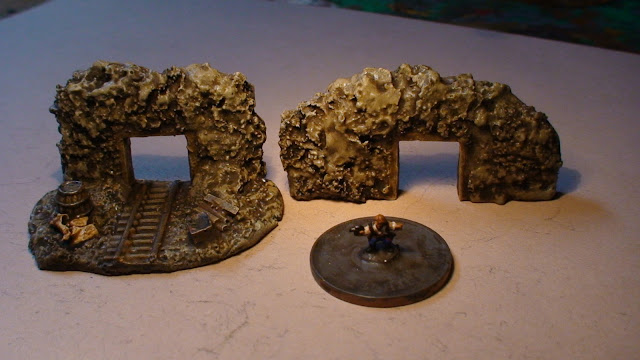 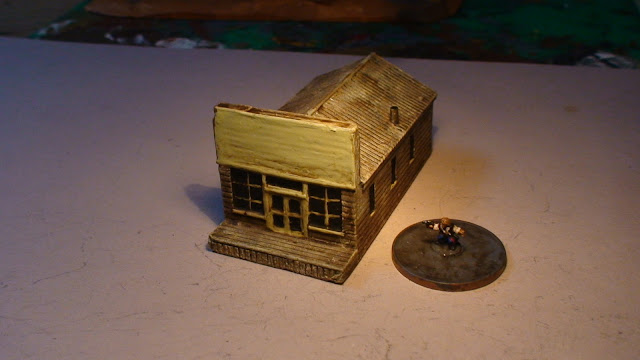 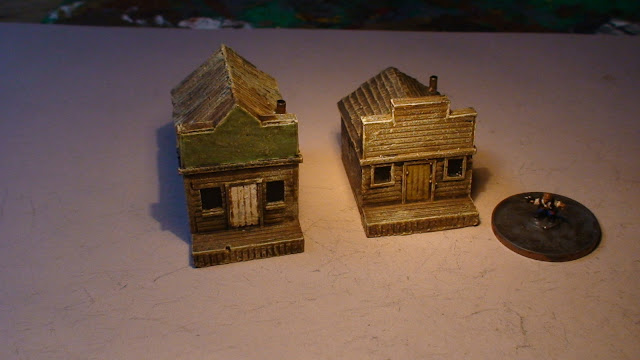 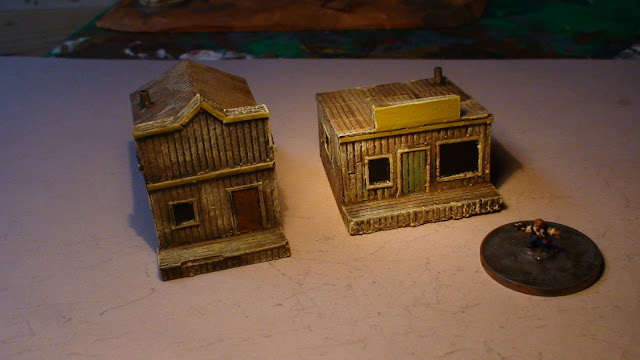 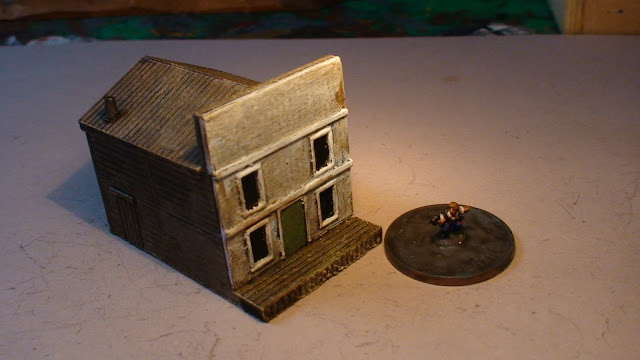 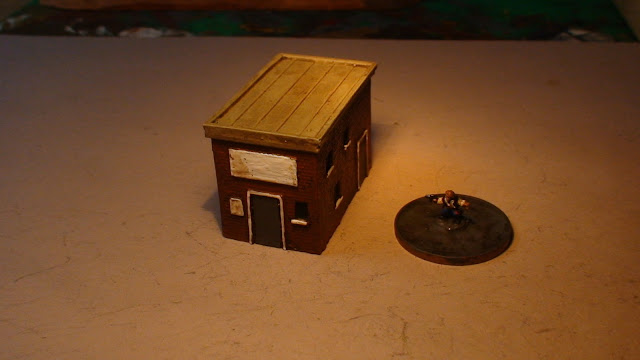 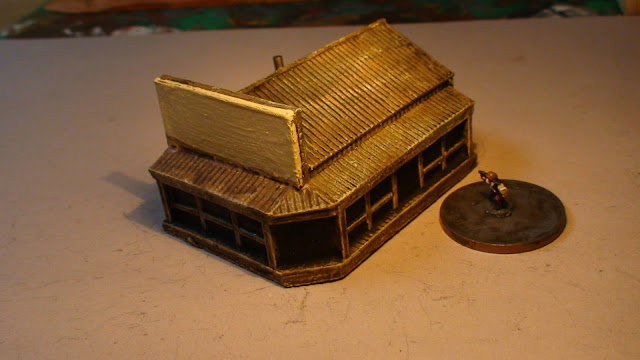 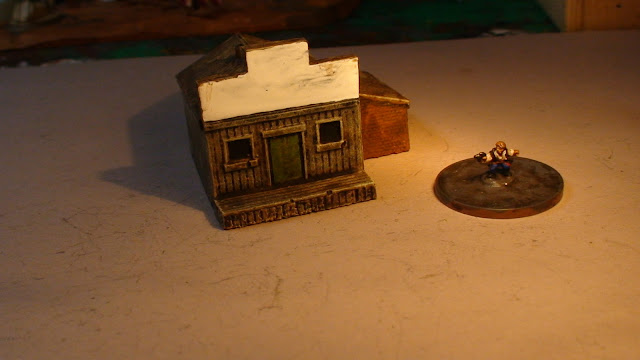 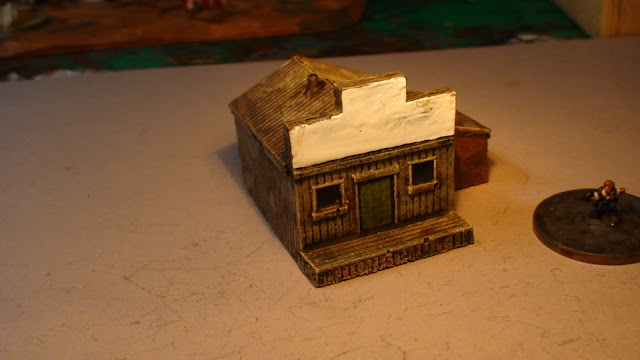 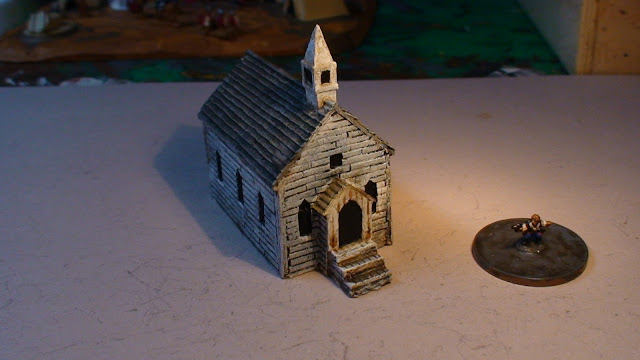 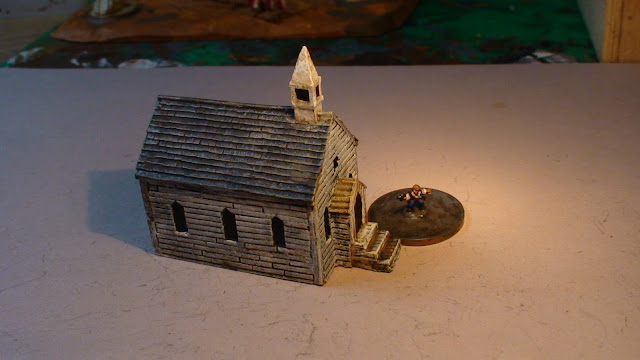 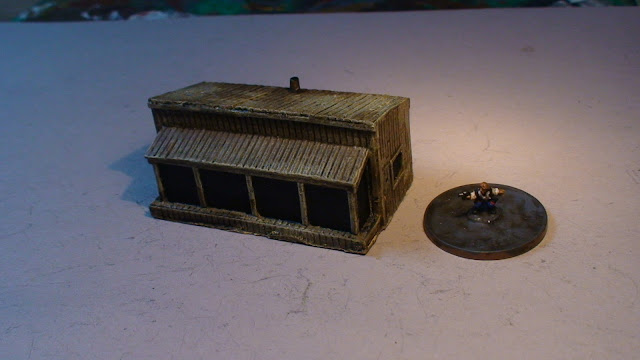 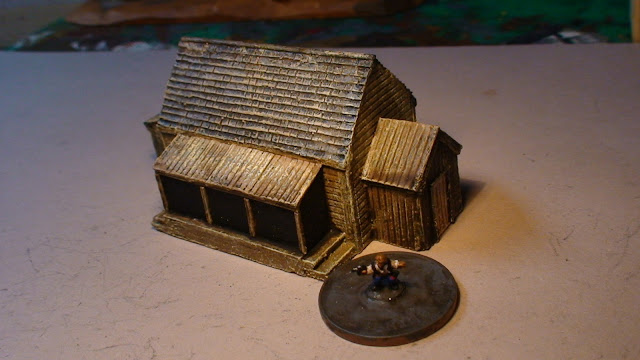 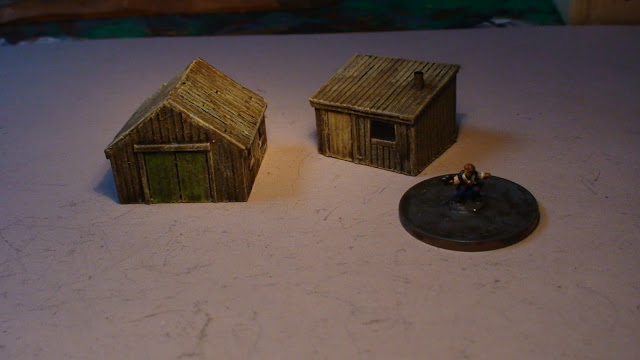 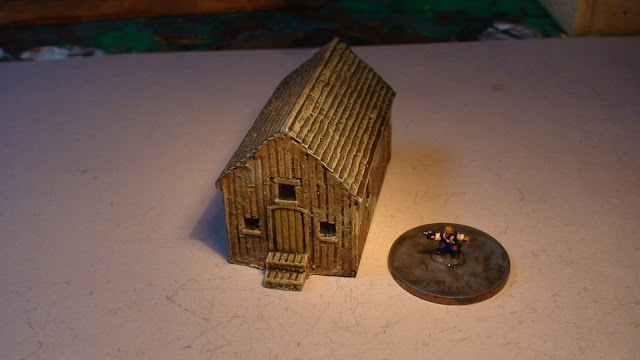 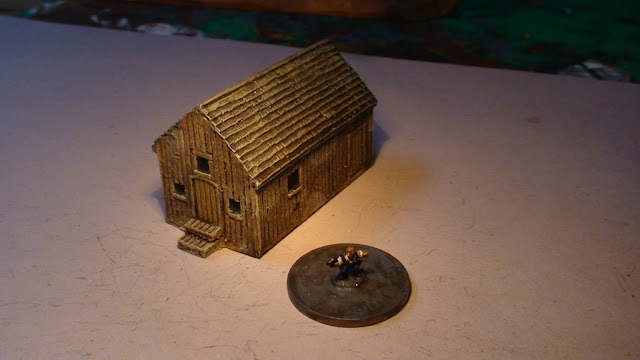 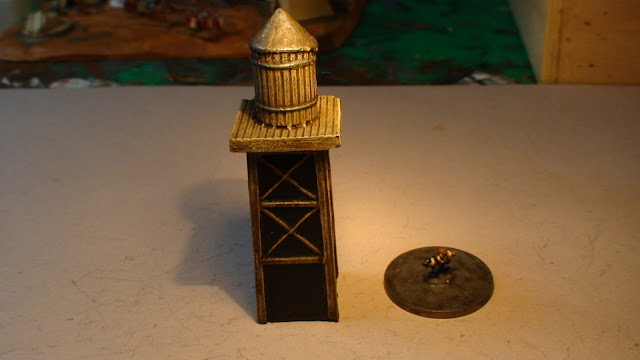 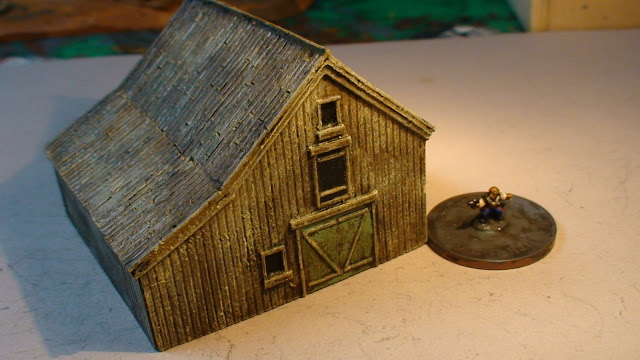 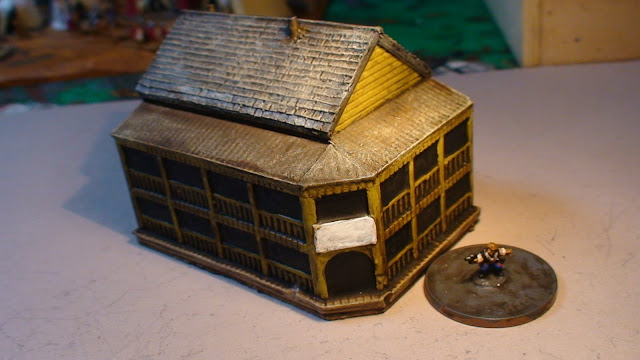 When I received these I had not painted anything properly for around a month, and really wasn't in the mood for painting especially, as these were for someone else. However after some procrastination I finally cracked on and thoroughly enjoyed the process, the buildings are wonderfully cast and detailed and are a joy to paint.

I passed these models to a mate to base up, before they are sent to Leven, he sent me the following pictures which I thought I would share: 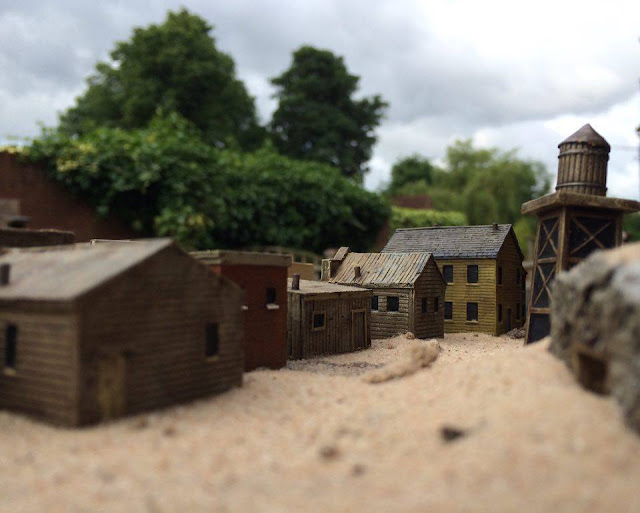 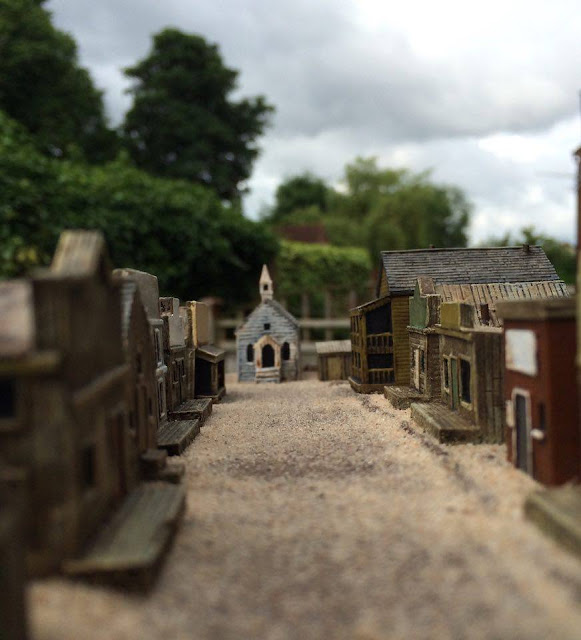 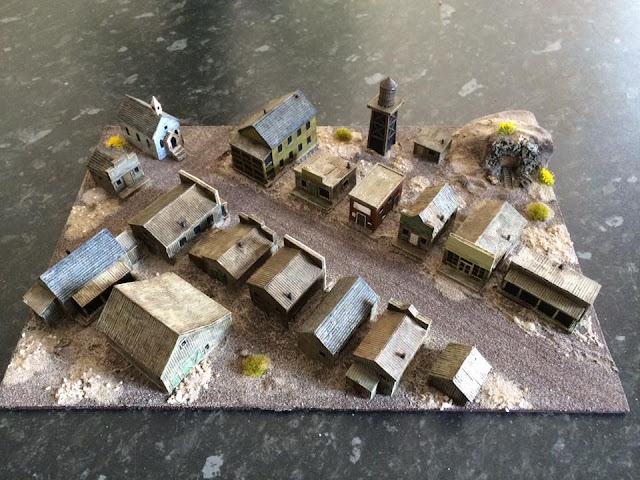